I almost forgot about detachment. The stepping out of the circus that the external world most times is. I lost myself for quite sometime because I allowed for other people’s bullshit to become my own. I cannot tell you how annoyed I was to be aware that I was becoming less aware. That’s what I call tragic. My days were being filled with unnecessary distractions that I deemed necessary. One day blurred into the other and then again and again. I had forgotten about my stones and crystals and all of their uses. I forgot my prayers to my Universal Mother and Earthly Father. Meditation was no longer a thought. I began to simply exist.

Time goes on and I begin to grow unhappy. I found no joy in the simple things because the simple things weren’t being acknowledged. I found only content in the big things. A mere moment of satisfaction that flickered out barely leaving a memory behind. An unhappy soul begins to act out and so mine did. It was in an argument with a fellow troubled soul that I found myself asking, “What am I doing? Why do I care this much?” To me I found caring too much equally as harmful as arguing too much. A little bit of it is healthy. More than that and you’re asking for trouble. It was then that I began to look inside of myself. I began having an internal conversation to try to figure out how I had gotten to such a point. I knew about meditation, about the effects of internal dialogue, of how to not let the outside world determine your internal happiness and feeling of self worth. I had stopped practicing all of the things I had learned in the last few years and I was watching it create havoc on my life.

The second I began to realize all of this I took action. It’s only action that gets anything done. There was no point in me coming to this realization and not doing anything about it, right? I mean, did I want to be happy? Of course!

That night I took the last hour of my waking day to sit quietly in my room. No electronics running, other than my phone in the distance, playing calm meditation music. I sat and cleared my mind for just a few minuets. I hadn’t meditated for such a while that in took me a second to really get into it. Once my thoughts began pouring back in, I did a physical brain dump. I heard these thoughts but never listened. The moment one thought finished I visualized popping it, like a balloon, and the thought disappeared into nothing. Soon my mind quieted again and there I sat, just being one with myself.

The next day I felt as light as a feather. I had slept like a rock the night before and woke up with a sense of rejuvenation. That day had gone smoothly. There had been no drama, no feeling of sadness. That night I took advantage of my sage and of course, my crystals, infusing them into what I was now making my nightly ritual. I began to feel a momentum build in my life and this is where I am at now, just riding the wave.

I now realize how easy it is to become engulfed in life and in people’s dilemmas, even after knowing all about the laws of the Universe and the gifts it gives us to counter the negative. I make a conscious effort everyday to not allow being swallowed up by negativity again. I’m sure that one day life will throw me for a big loop threatening once again my awareness. It’s only due time for it’s the yin and yang of life. By then I wish to be stronger willed and able to walk through the storm without getting caught up in the downpour. So until then, I practice Mindfulness and embrace the power of Positive Thinking. 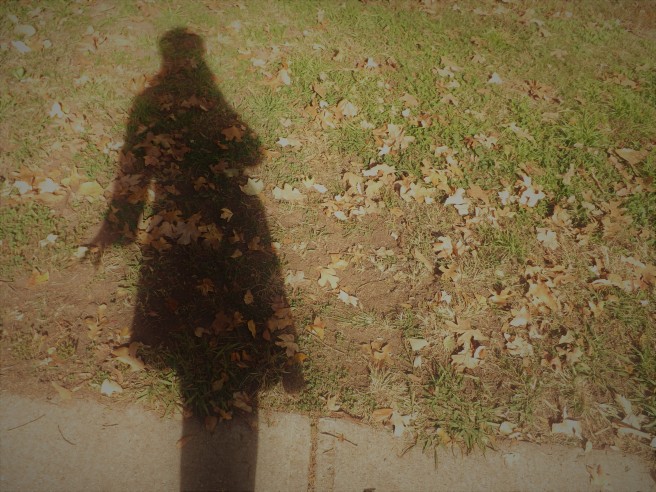